The weekly collection of useless and fun facts.  In this week’s edition: Oil Imports, Ocean Gold, The African Queen, Red Light Cameras, and the Kangaroo Rat. It is a common misconception that the United States imports most of its domestic oil from the Middle East, when in fact, the U.S. imports over half of its oil from North and South America with only 28% coming from the Middle East. Who is the largest importer to the U.S.? Canada, with 1.14 billion barrels of oil imported in 2013, more than double that of the next country.  That amount is about 21.7 billion gallons of gasoline.  What’s more is that the oil used by Americans is produced right here, around 60%.  Between 1997 and 2010, the U.S. did import more oil than it produced, but that all began to change around 2005 when the trend began to reverse.  Source 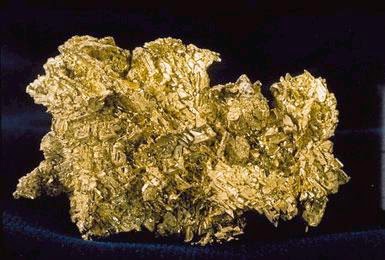 There is so much gold in the ocean (about 20 million tons) that every person on earth could have 9 pounds of it. Unfortunately, each liter of seawater contains 13 billionths of a gram of gold so the concentration is miniscule.  There is gold in the seafloor, but it is deep in rock beneath the ocean floor one or two miles underwater.  No one has been able to come up with a cost efficient way to mine it from the ocean as of yet.  Maybe you’ll be the first one to come up with a plan.  Good Luck!  Source The African Queen is an adventure film from 1951 that was directed by John Huston that starred Humphrey Bogart and Katherine Hepburn.  It was, to say the least, a tough set.  The crew fought off bugs, heat, and a host of other things to get the movie made.  The entire cast and crew even came down with dysentery, except for the director, Huston, and actor, Bogart.  They chose to drink whisky instead of water and lived off only canned food. The water had been the source of the problem. Bogart later said, “All I ate was baked beans, canned asparagus and Scotch whisky.”  Source The City of Chicago had expected $90 million dollars in traffic fines from newly installed red light and speed cameras to balance the 2015 city budget, but Chicago drivers didn’t play along and racked up only $40 million in fines from the cameras, leaving the city in a $50 million budget shortfall.  Though the city says it was for safety, many critics have said they don’t enhance safety and are merely used as a cash-grab method to inflate the city’s coffers and pad the budget.  Even the University of Illinois at Chicago determined that the red light cameras didn’t make things safer in a study they conducted. Source 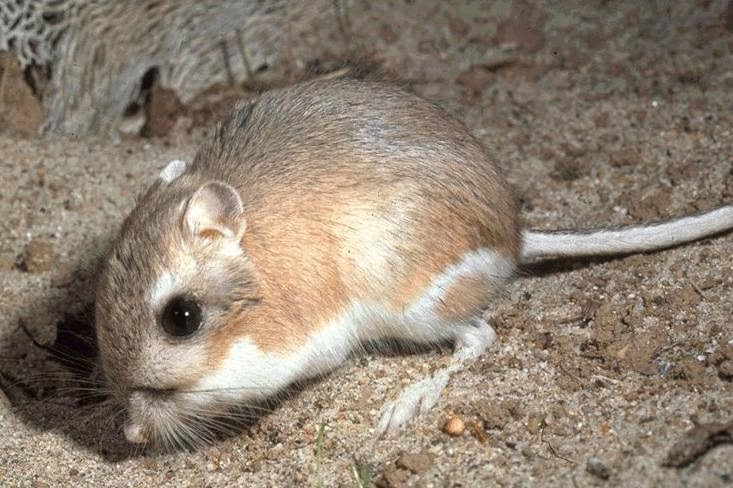 Kangaroo rats are so incredibly adapted to desert life that they can go their whole lives without a single drink of water. How can they do that you ask?  Kangaroo rats live in underground burrows where they have a supply of seeds.  Each night, usually for about 15 minutes per day, they gather more seeds that they carry in expandable pouches in their cheeks.  They even make sure the seeds are dried before they store them away in their burrows.  The kangaroo rat has very efficient kidneys and has some of the most concentrated urine of any North American mammal.  Due to this efficiency, they can get most of the moisture they need to survive from the seeds they eat. Source

That’s it for another edition of the Useless Facts of the Week. Remember to annoy those around you with your new found knowledge.