Issue 7 of the Completely Useless Facts of the Week will keep you informed about a NASA poop term, a very short airplane trip, a dot, a border, and a curious sweet substance.  Read more about the facts behind the facts. Let’s start things off right and talk a little about poop.  NASA has an interesting term they use when the space toilet doesn’t do what it’s supposed to do.  NASA calls floating space poop, “escapees”.  When the astronauts have to do their business and the suction isn’t just right, then “Houston, we have a problem.”  A floater can occur.  But NASA astronauts go through training on how to use the toilet while back on the ground.  They’re even trained to align themselves correctly so this sort of thing doesn’t occur.  When things do go right, the fecal matter is packed up in capsules and is ejected to burn up in the atmosphere. Want to take an airplane trip that takes as long as the flight attendant’s preflight instructions?  The shortest scheduled flight in the world takes two minutes. Yeah, don’t even try to use the bathroom on this flight.  The flight takes place from Westray to Papa Westray on the Orkney Islands in Scotland. The distance? 1.5 miles.  Sometimes the flight takes as little as 47 seconds when the winds are blowing just right.  The cost of the flight is about 21 pounds ($35 US) for a one-way trip. You’ve probably never wondered what the dot over the letter “i” or “j” is called, but today would be your lucky day.  It’s called a “tittle”, better known as a superscript dot.  A number of alphabets omit the dot from their “i” or “j”.  Another interesting footnote, the phrase, “to a T,” is thought to derive from the phrase “to a tittle.”  Don’t ask me why. 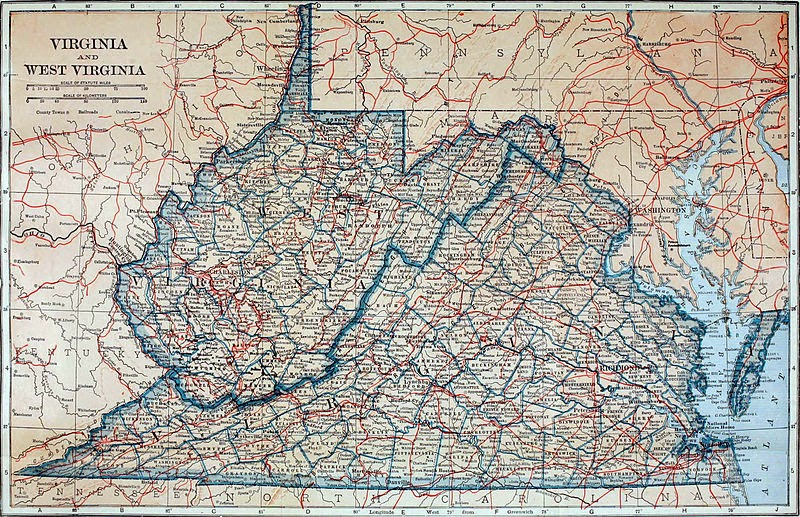 Last item for this week is about a substance contained in licorice root.  It’s called glycyrrhizin, and it’s 30 times sweeter than table sugar.  Licorice root has been used for thousands of years in both Eastern and Western medicine for treating everything from the common cold to liver disease.  It’s also a common flavoring in tobacco.  Who knew?

That’s it for this week’s edition.  Check back again next week for more useless facts. As always, annoy those around you with your new found knowledge.