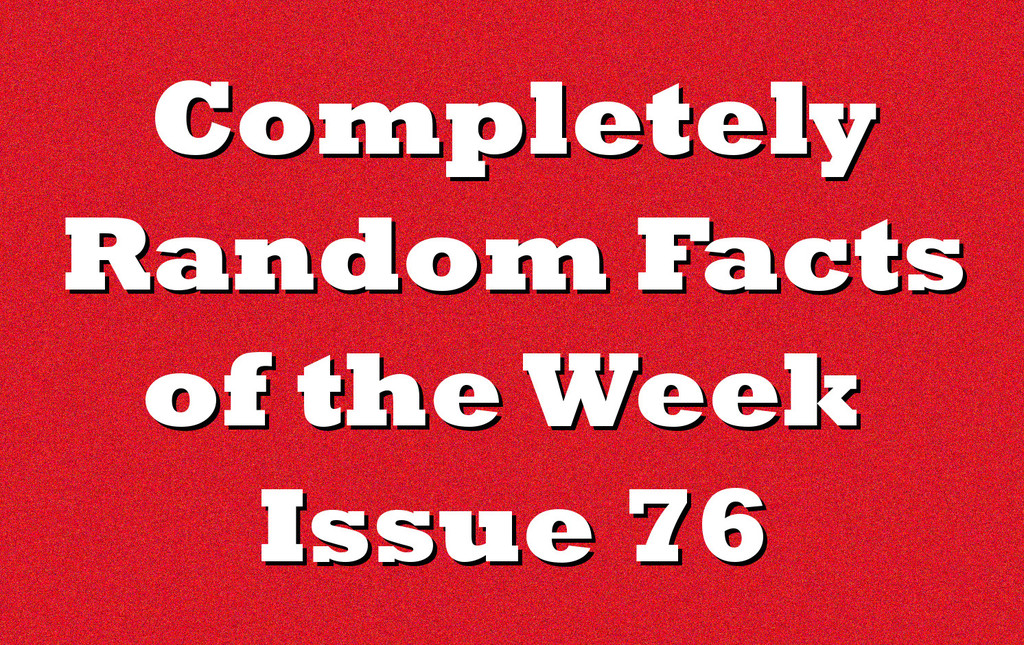 Energy used during sleep is calculated using a Metabolic Equivalent, or MET value. The MET value is the energy cost of an activity. For sleep that value is 0.9 MET. Here’s how to calculate how many calories you’ll burn during sleep based on your weight:

0.9 MET x 3.5 x your body weight in kilograms (divide pounds by 2.2 to get kilograms) ÷ 200 = how many calories burned per minute. Take that amount and multiply it by how many minutes you slept and you’ll get how many calories you’ve burned sleeping. Or you could take the easier route and use one of the many online calculators. Your choice. Source, Source, Source In 1923, jockey Frank Hayes became the only person to win a horse race after he was dead. He was riding a 20-1 underdog named Sweet Kiss at Belmont Park in New York City. Hayes suffered a heart attack sometime during the race, but his body stayed in the saddle long enough for Sweet Kiss to cross the finish line first. Hayes’s heart attack may have been caused by his effort to make weight for the race and the excitement of the race itself. It was reported Hayes used heavy training to go from 142 pounds to 130 pounds in a short period of time. It was rumored that the horse’s nickname became “Sweet Kiss of Death” for the remainder of its life. Source, Source Barbra Streisand has a mall in the basement of her Malibu home complete with a doll shop, gift shop, antique shop, candy shop, and a snack bar with frozen yogurt. She first revealed she had the mall in her home in her book, My Passion for Design. She chose to display her things in her personal mall instead of storing them in what would have been her basement. Streisand told Good Morning America that she began working on the mall after a movie project fell through and she had unexpected free time to do it. Source