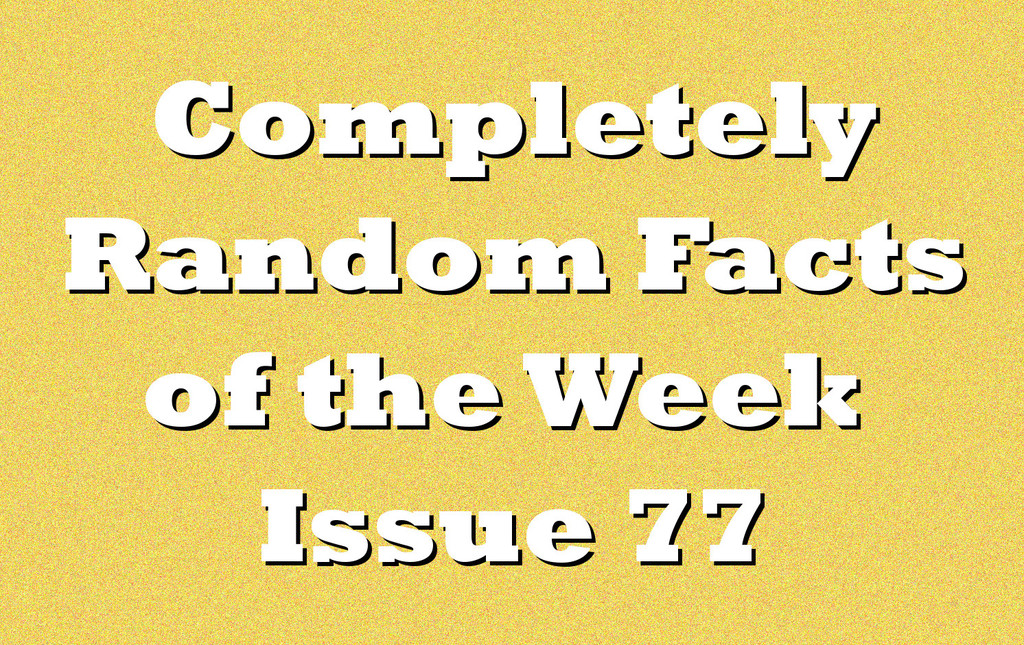 While Vincent van Gogh may have sold other paintings, only one sale of a painting was ever recorded for van Gogh before his death in 1890 that had a name. It was called Red Vineyards at Arles (above) and was bought for around $1000 in today’s dollars. The buyer was the sister of one of van Gogh’s friends.

The artist sold other works, but no names were ever recorded. He reportedly was first commissioned by his uncle for 19 cityscapes of the Dutch city, The Hague, and another painting was sold by his brother Theo to a London gallery. Van Gogh was known to trade his work to other artists in return for the basic necessities of life and for supplies to continue painting. Van Gogh only painted for ten years short years, but he produced over 2,000 works. He died at the age of 37 of a self-inflicted gunshot wound. The most expensive van Gogh was purchased in 1990 for $82.5 million. It was called Portrait of Dr. Gachet. Source, Source McDonald’s McRib sandwich is occasionally offered by the chain at various unknown times. The barbecue flavored pressed pork includes the shape of ribs and has garnered a cult following. While it appears and disappears from the menu at McDonald’s worldwide, there is one place where it stays on the menu full-time. In Germany the McRib is sold year round. It is not known why. But there’s a place to track where a McRib might pop up for those craving the sandwich. A website called mcriblocator.com relies on user sightings to hunt down the sandwich when it happens to grace a McDonald’s menu. Source William Wrigley Jr., the founder of Wrigley’s Chewing Gum, started out selling soap for his father. In 1891, he set out on his own and continued to sell his father’s soap. Wrigley came up with a plan to improve his sales and added cans of baking powder for free if businesses would stock the soap. Soon the baking powder became more popular than the soap he was selling. Wrigley changed to selling baking powder instead.

Wrigley’s new fortune allowed him to purchase stock in the Santa Catalina Island Company. Catalina Island is an island off the coast of California west of Los Angeles. He never actually saw the island he had invested in, but once he did see it, he ended up buying out all the other investors in 1919 to become the one and only owner of the island.

Wrigley began investing in the island to make it into a tourist destination. He made it the home of the Chicago Cubs for spring training in order to attract attention to the island, and he also built a casino. Wrigley died in 1932, but his family continued to run the island after his death. In 1975, they deeded 88% of the island to the Catalina Island Conservancy. The Wrigley family continues to own and run the remaining area of the island not in control of the conservancy. Source, Source Cheddar originated in Cheddar, England and is made from cow’s milk, as you probably know. The cheese is white in color, and when it was produced in New England it was left that way. It was dyed yellow or orange with annatto, an orange-red food coloring derived from the seeds of the achiote tree. It was dyed in this way to differentiate it when it was produced in other areas that were not in New England. Today, it is found in both colors, and the yellow color has been left because of consumer preference. Source