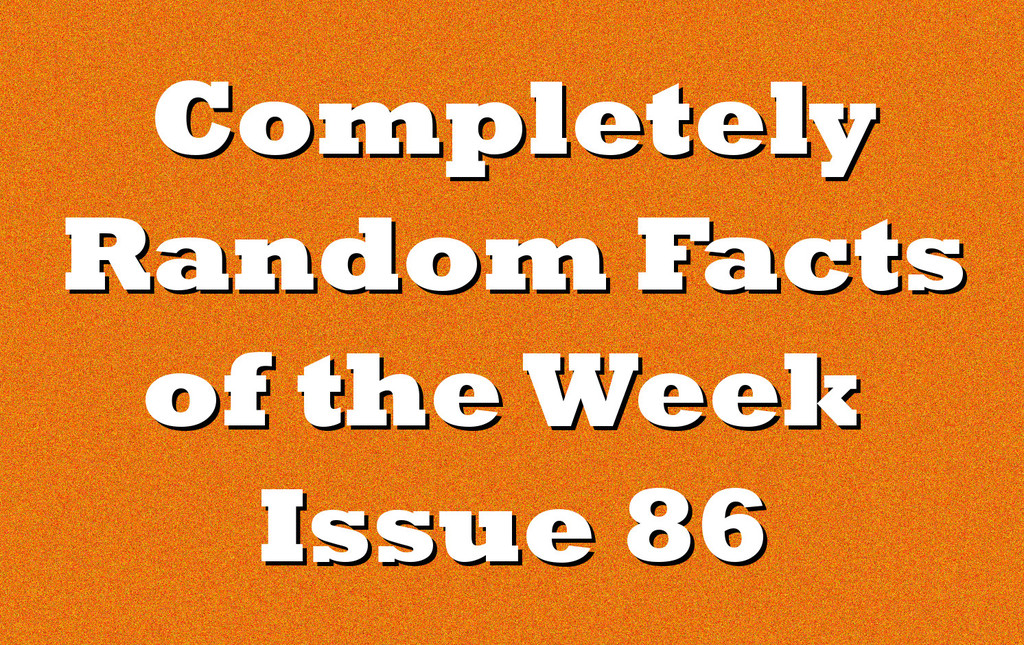 There’s a good reason why Kellogg’s “Froot Loops”, the multicolored breakfast cereal, aren’t called “Fruit Loops”. There isn’t any fruit in the cereal. You may have even thought that the red, orange, yellow, purple, and green loops corresponded to the flavors for strawberries or cherries, oranges, lemons, grapes, or limes, but they actually all have the same flavor; whatever you think they taste like. The cereal was introduced in 1963 by Kellogg’s, and the company confirmed that the cereal had only one flavor to the website The Straight Dope in 1999. Source, Source The Origin of a Classic Painting

The famous Dogs Playing Poker paintings were designed for the Brown & Bigelow Co. in 1903 by artist C.M. Coolidge to advertise the company’s cigars. Coolidge completed 16 paintings in the series and nine of the paintings had dogs playing poker. The other paintings had dogs participating in ballroom dancing and baseball, working on a car, testifying in court, and reading the mail, just to name a few. The paintings have long been associated with kitsch art, or art that is considered tacky by some, but certain collectors really want to own a piece of the Dogs Playing Poker collection. In 2005, a private collector from New York City bought two of the paintings at auction for $590,400. Source, Source, Source John Henry “Doc” Holliday was a legendary figure from the Old West that participated in the famous gunfight at the O.K. Corral in Tombstone, Arizona, with Wyatt Earp in 1881. Holliday was a dentist by trade and contracted tuberculosis as a teenager around the same time his mother died of the disease. Holliday eventually succumbed to tuberculosis in Glenwood Springs, Colorado at the Hotel Glenwood on November 8, 1887. His final words were, “This is funny,” which was believed to be a reference to his bare feet as he looked at them on his deathbed and how he met his end in such a calm manner.  Source, Source, Source In 1998, Sony had to recall 700,000 of its “NightShot” Handycam video cameras because the cameras were capable of seeing through a person’s clothing. The NightShot camera used infrared technology which enabled it to have night vision capabilities, but when the infrared night vision was used in daylight, it was able to make dark, thin clothing, as well as swimsuits, appear transparent when the fabric absorbed the infrared light. Sony soon changed the night vision feature so it couldn’t be turned on when a certain amount of light was available, such as in daylight. Source, Source

The BIC Cristal pen is one of the few products that has gone down in price over time even with inflation. The Cristal pen was first introduced in 1950 in France by Marcel Bich who launched it under the BIC brand. It made its way to the United States in 1959 and sold for $0.29 apiece. Today the BIC Cristal pen can sell for only $0.15 per pen. The price the pen sold for in 1959 is the equivalent of $2.17 in 2017 when adjusted for inflation. In 2006, the BIC Cristal pen became the best selling pen in the world when the 100 billionth was sold. That’s 57 pens sold every second. Source, Source