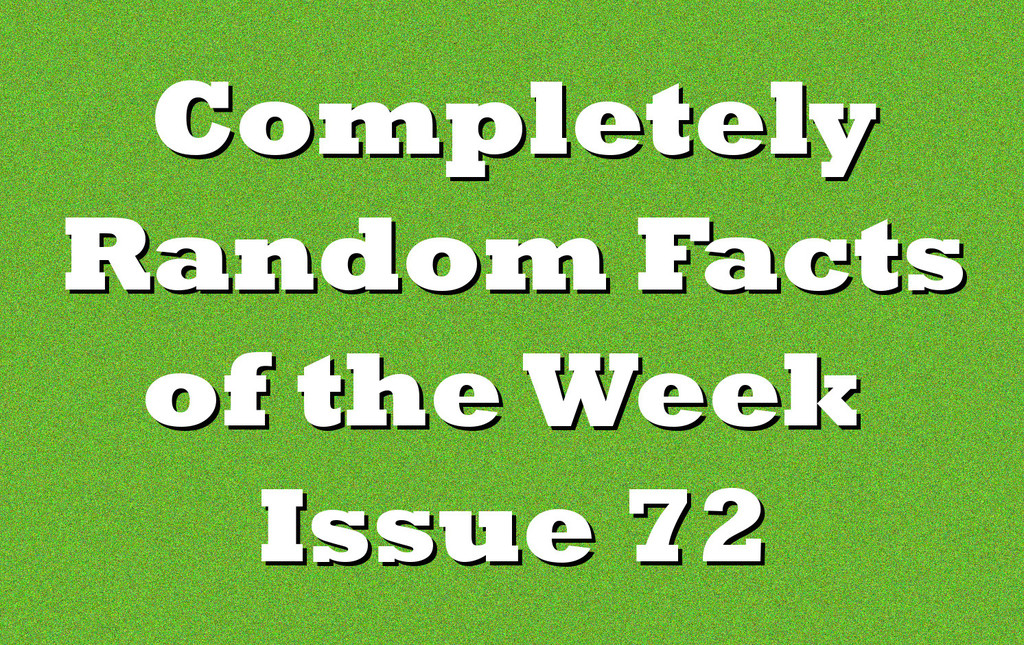 It seems we are constantly inundated with research studies all the time, but one study studied the result of so many studies. A 2015 scientific paper published in the Journal of Informetrics studied the growth in the number of scientific papers and how it has become difficult for researchers to follow those papers that are important to their own work.

The researchers from California and Finland looked at the citation rate of research papers in different disciplines and found that a paper is cited after its publication by researchers for a few years, it reaches a peak, and then its citation rate in other papers decreases. They also found that this “decay”, as they called it, was happening at a greater rate now then in recent years. The researchers concluded that the “papers are forgotten more quickly”, and that in basic terms, scholars can’t keep track of all the research articles that have been published. The study they published about too many studies being published was appropriately titled, “Attention decay in science”. Source In 1936, during a match at the World Table Tennis Championships in Prague, Alex Ehrlich of Poland and Paneth Farcas of Romania had an incredible rally that lasted 2 hours and 12 minutes, and that was just on the opening point.

Ehrlich was known as the King of the Chiselers, and chiselers in table tennis (or ping-pong if you like) are players that only play defense and just wait for their opponent to break. This was what Ehrlich wanted to do to Farcas. He wanted to wear him down from the beginning of the match. But things weren’t going to be that easy.

After 70 minutes of play, and still not a single point having been won by either man, Ehrlich had to switch his paddle (also known as a bat) to his left hand. Farcas wasn’t faring much better, but after 85 minutes it was the umpire that was the most in trouble. He had to be replaced because his neck had seized up.

Things took an even more bizarre turn when Ehrlich had a chessboard placed next to the table. He began to tell the captain of the Polish team what move he wanted to make with the chess pieces. It was Farcas who finally succumbed to the grueling first point as his arm started to lock up. After an estimated 12,000 hits between both players, Ehrlich came away with the first point.

The incredibly long point led the International Table Tennis Federation to change the rules. They decided the longest time a single game could be played was 20 minutes. Whoever was ahead when the time elapsed would win the game. This rule stood until 1961 when the time was changed to 15 minutes. It got changed again when the scoring went from 21 for the win to 11 in 2001 to increase the excitement of each game. The time limit per game was then moved down to 10 minutes. All of this started with that one, long infamous point back in 1936. Source, Source Play-Doh has been loved by kids for years as a way to make just about anything, but Play-Doh’s original purpose wasn’t as a modeling clay like it is today. It was supposed to be used as a wallpaper cleaner.

The later to be fun dough was first introduced in the 1930s by a company called Kutol so people could clean the coal soot from their walls since coal was used at the time to heat homes. But a problem arose when the 1950s rolled around. People began using alternatives to coal to heat their homes such as natural gas and oil, both of which were cleaner to burn. This change would eventually spell the end for Kutol’s product if someone couldn’t find a different use for it.

That led to Joe McVicker, the nephew of one of the original inventors of the Kutol wallpaper cleaning dough. McVickers sister-in-law, who was a nursery school teacher, told him she had been using the Kutol product with her students during arts and crafts. It was then that the revelation was made that this same dough could be used in other schools.

McVicker began shipping the dough to schools around Cincinnati, Ohio where the Kutol company was located. The new craft clay got a boost when McVicker took it to an education conference in 1955 and soon after it was selling at Macy’s and Marshall Field’s. In 1956, the wallpaper cleaner dough became Play-Doh. It’s popularity further grew when it was featured on the Captain Kangaroo show in the late 1950s.

Play-Doh was originally only in white, and the cleaning substance that got the coal soot off walls was removed. It later expanded to the colors of red, yellow, and blue in 1958. About 80 million cans of Play-Doh are sold every year, and about 3 billion cans have been sold since its inception. It was inducted into the National Toy Hall of Fame in 1998. Source, Source, Source The first gold rush in the U.S. didn’t occur in California as many believe. The first significant gold discovery took place in Cabarrus County, North Carolina in 1799 while the California gold rush didn’t start until 1848.

The gold nugget that started the rush was found on the farm of a former Hessian soldier named John Reed. But there really wasn’t a significant gold rush right away since the gold nugget he found was used as a doorstop for three years. The real gold rush didn’t start until a jeweler realized that the rock that had kept a door propped open was truly a gold nugget that weighed 17 pounds.

Up until the beginning of the civil war, gold mining was the second most held occupation behind farming in North Carolina as gold began to be discovered in other counties in the state. The United States Mint even built a branch in Charlotte, North Carolina in 1837. In 1828, there was a second gold rush, but this one took place in Dahlonega, Georgia, in the northern part of the state in 1828. The U.S. mint established a branch there too in 1835 that ran until 1861. Source, Source The Southern rock band Lynyrd Skynyrd came up with their name because of a PE teacher at their high school in Jacksonville, Florida who had a dislike for long hair and sent many of the founding members to the principal’s office because of it. His name was Leonard Skinner.

When Skinner changed jobs and became a real estate agent in the mid 70s, the band got permission from him to put a picture of a sign from his business, “Leonard Skinner Realty”, on  the inside of their 1975 album Nuthin’ Fancy. The sign even had his business phone number. Skinner received thousands of calls from fans of the band. Source