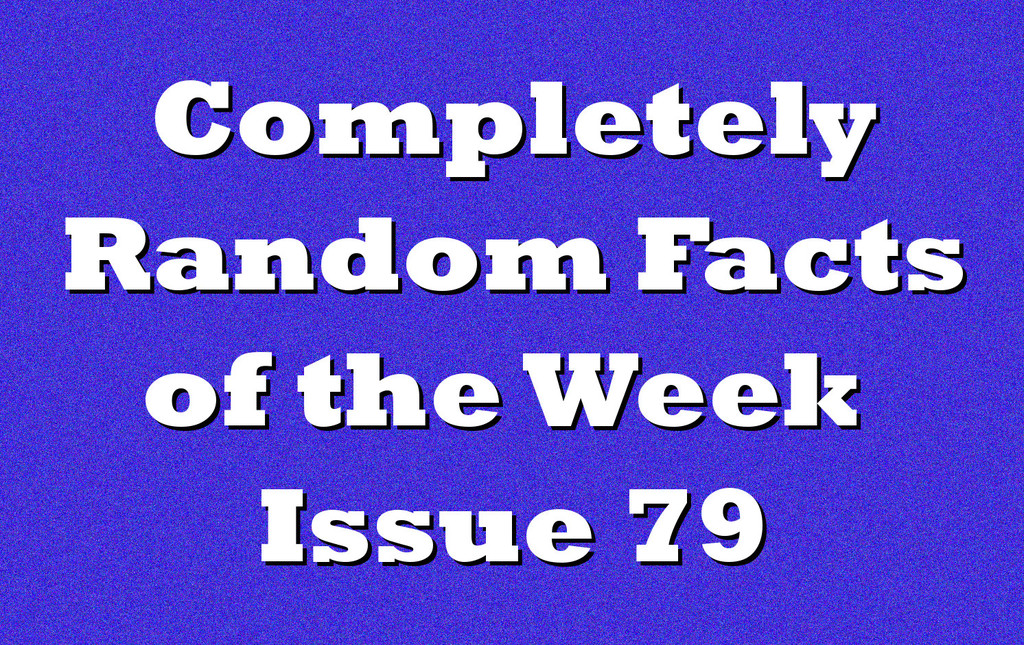 In 2004, scientists at Keio University in Yokohama, Japan confirmed that hippos produce their own sunscreen in the form of slimy, reddish sweat. They found the sweat was made up of two pigments, one red and the other orange. Researchers named the red pigment hipposudoric acid, and the orange pigment was called norhipposudoric acid.

The red pigment was shown to absorb certain wavelengths of visible and ultraviolet light, and when researchers added a hippo’s slime to colonies of bacteria, the bacteria stopped growing. This suggested that the pigments not only protected the hippos skin from the damaging effects of the sun’s rays, but the pigments could also protect the hippo from bacterial infections. Source NASA’s Mars rover, Opportunity, is still going after 13 years in operation even though it was designed to last only 90 days.

Opportunity landed on Mars on January 25, 2004. Its twin rover, Spirit, landed just a few weeks prior to Opportunity’s landing. Both robots’ purpose for being on Mars was to find a history of water activity on the planet, which they accomplished in a short period of time not far from their landing sites. Even though their main objective had been completed, both rovers still had a lot of life in them.

Spirit finally quit communicating in 2010 and was officially declared dead a year later. Opportunity, however, continued on, but the rover eventually developed some problems with its memory. The controllers of Opportunity had to come up with new techniques to keep the rover going. To date, the rover has traveled 27.59 miles and is now on its way to an area called Perseverance Valley. It seems the area is a fitting name to explore for the rover that just keeps going, and going, and going. Source, Source If the Moon Didn’t Exist

If Earth didn’t have the moon, our days would only be six to twelve hours long, and a year would be more than a thousand days. Try keeping up with that calendar.

There are a few other things that would cease to exist if the moon was gone. For one it would be much darker. The next brightest object in the sky is Venus, and a full moon is about two thousand times brighter than Venus. There also wouldn’t be lunar eclipses. Since the moon would be gone, there would be no object in the sky to block out the sun.

A missing moon would also effect the tides. They would decrease to about a third of what they are now. Finally, the tilt of the earth would change over time without the moon being present. The moon keeps the earth at an axis tilt of 25.3 degrees. With the moon gone, the tilt of the earth could increase or barely tilt at all. This change could make it so there were no seasons, or the seasons would go from one extreme to the other. Source While bird strikes are a dangerous threat to aircraft landing and departing a runway, there have been cases of fish striking an aircraft during these critical phases of flight. An aircraft at MacDill Air Force Base in Tampa Bay, Florida had a strike with a sheepshead fish in 2014. It was believed that an osprey dropped the fish as it tried to get out of the way of the plane as it was taking off. A similar event happened in 1987 in Juneau, Alaska when an Alaska Airlines Boeing 737 struck a fish in mid-air after take-off. A bald eagle had dropped the fish when the jet had crossed its path 400 feet past the end of the runway. Neither the airplane nor the eagle sustained any damage from the encounter. Source, Source In 2015, Disney banned selfie sticks from all its theme parks worldwide. The sticks that allow someone to take a self portrait had already been banned on all Disney rides, but the company decided they posed enough of a safety risk to ban them anywhere in the park. Guests are now advised to leave their selfie sticks in lockers by the park’s entrance and pick them up when they leave, or just to not bring them at all.

Disney had concerns  the long sticks could potentially injure another guest and that the arms could extend outside the cars on the rides. Disney isn’t the only place where selfie sticks have been banned. There is a growing number of institutions that have done the same. They include The National Gallery in London, The Museum of Modern Art in New York, the Colosseum in Rome, Brazilian soccer stadiums, The Kentucky Derby, Wimbledon, Comic-Con, and Six Flags, just to name a few. Source, Source